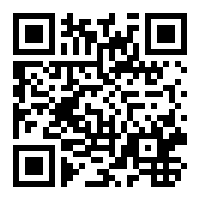 All of the information is taken from 9th May 2010 up to and including Saturday 26th September 2020, as this time period encompasses all draws which have used the current ball pool of 1-39.

Take a look at the historical Thunderball statistics page to view data from before 9th May 2010, when the available ball pool was 1-34.